Australia’s national capital recently had a “golden age” of jazz, or at least that’s the view of local jazz aficionados.  Although the precise start and end-dates are not entirely clear, it was most evident in the years 2009-12.  Sadly, the changes at the ANU School of Music in 2012 meant that the golden age faded away during 2013-14. This “golden age” was driven mainly by the arrival of an exceptional crop of students at the ANU School of Music, who, together with their teachers, performed frequently in local venues.  They were assisted by the appearance of several niche venues plus support from the School for student performance, all now pretty much gone.  Gone but not forgotten.  This exhibition, held in Smiths Alternative in February 2016, was a photographic tribute to the time, the people, the venues and the music. 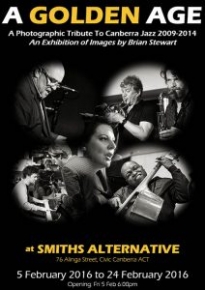 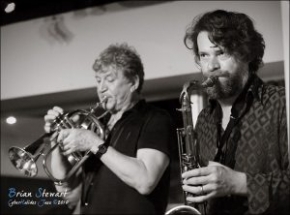 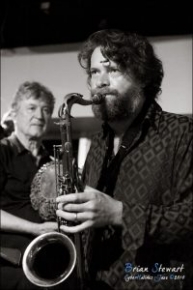 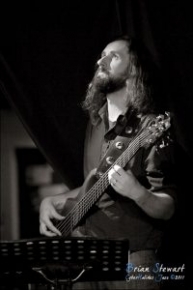 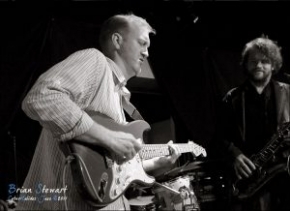 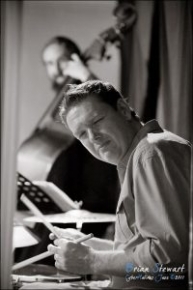 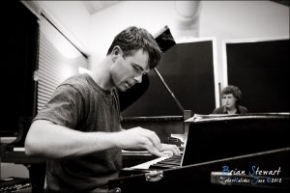 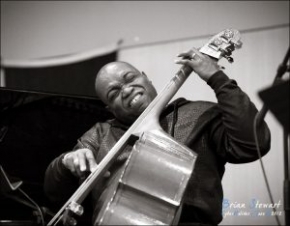 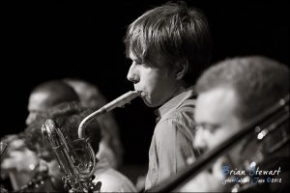 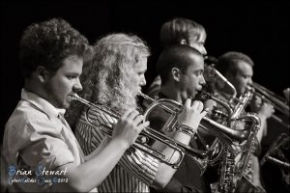 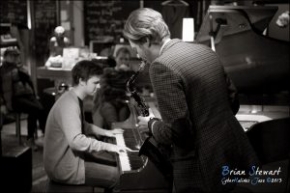 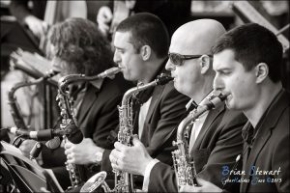 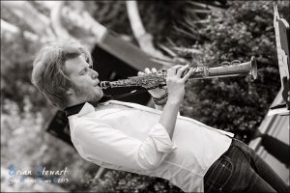 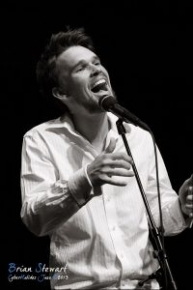 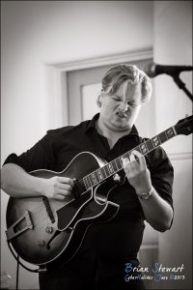 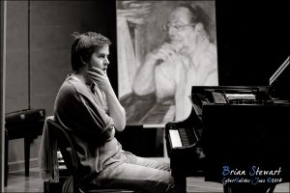 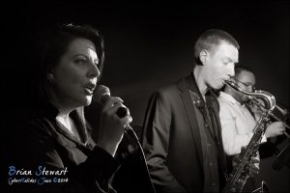 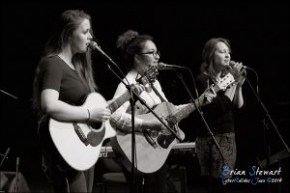 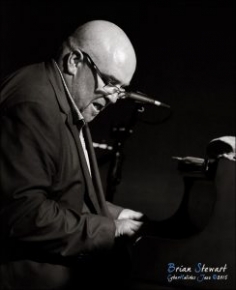 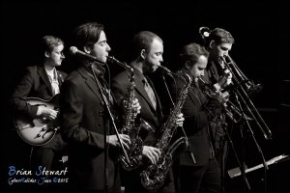 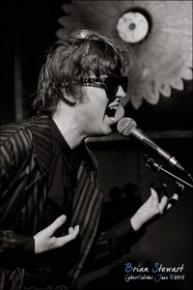